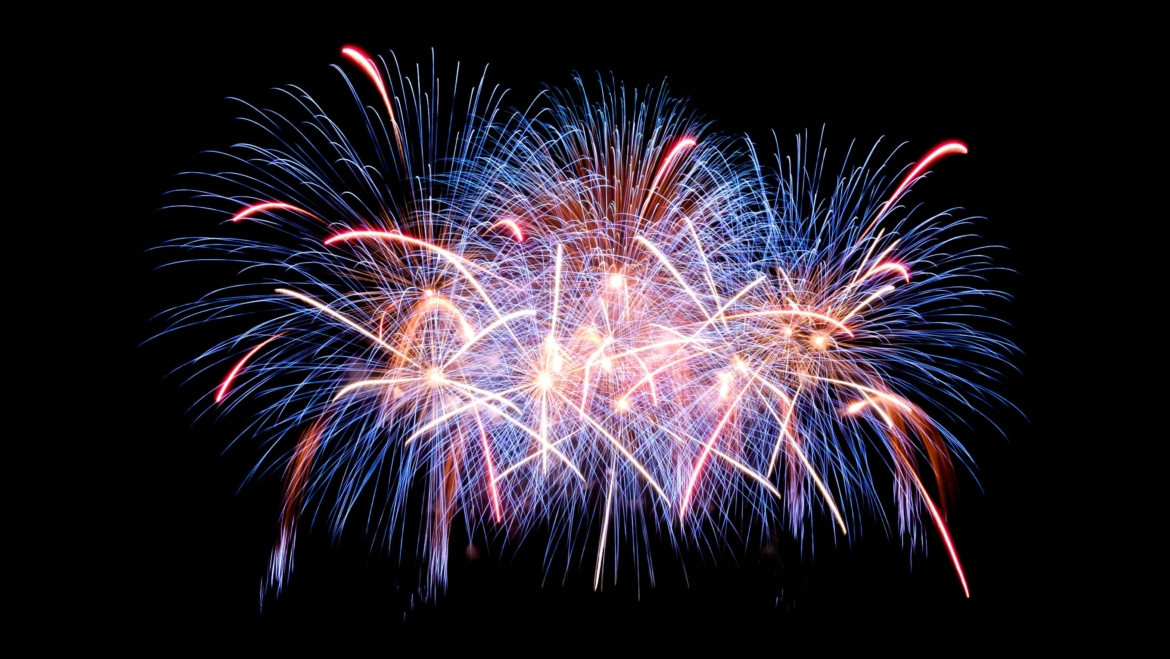 Posté le 19 April 2019 2142 0 2
The funds raised by French Tech continue to grow from year to year. And we could set a new record in 2019. More than 1.1 billion euros were already raised in the first quarter, during 165 operations. The 4 billion euro mark could therefore be crossed. 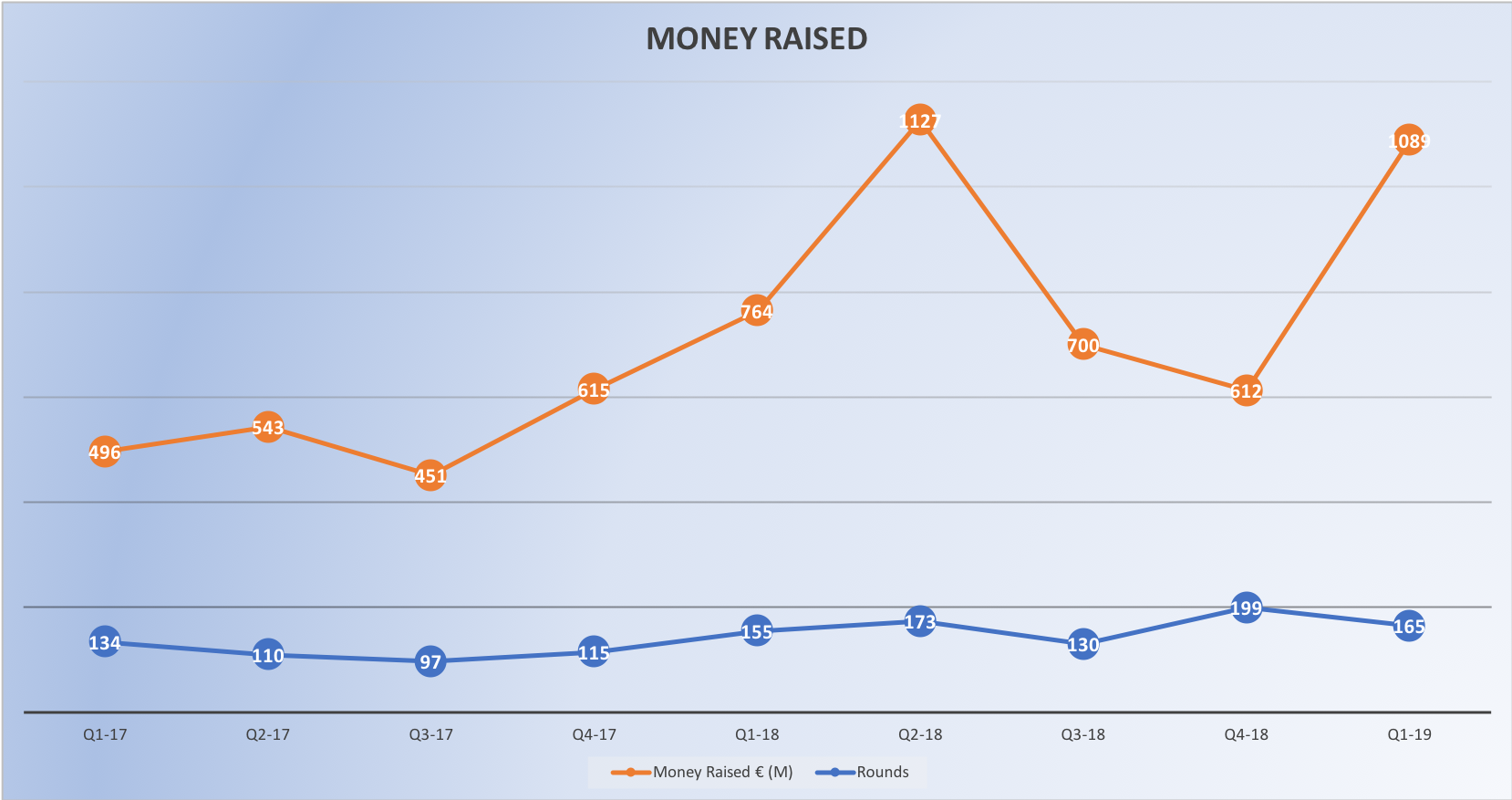 Since the beginning of 2019, we observe the same phenomenon as in 2018. A number of rounds of almost stable table, but committed means which increase strongly.

These mega lifts are becoming more important. In 2017, the biggest French mega-levy was 71 million euros (Activy), and 3 had crossed the 100 million mark in 2018. France already broke its record after four months in France. 2019 and seems to be gradually catching up with its European neighbors and competitors such as Germany and the United Kingdom.

The French Tech is doing well, and this is confirmed from year to year. 2019 is off to a flying start. The START-UP GOLF CHALLENGE is the opportunity to show, through a day dedicated to entrepreneurship, innovation and networking, the good health of this sector, by meeting entrepreneurs and investors on the land. golf but also during a pitch session, MY PITCH IS GOOD.

Don’t hesitate to follow us on our social networks! 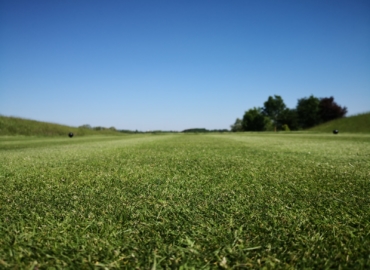 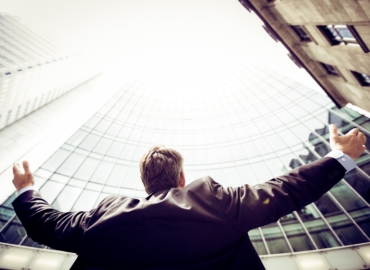 Posté le 2 April 2019
We use cookies to guarantee you the best experience on our site. If you continue to use the latter, we will consider that you accept the use of cookies.OkLearn more